Did you know?
The AEIS exam failure rate is as high as 80%!

Do students continue to make up the exam or choose other options?

Private schools have a low admission threshold and do not require the AEIS exam. However, there are few places available and the application time is long, so if you fail to apply, you will miss your normal school time. Private schools have lower learning requirements, and the effect of improving English is not high, and a large proportion of students from non-English speaking countries is not conducive to English learning. 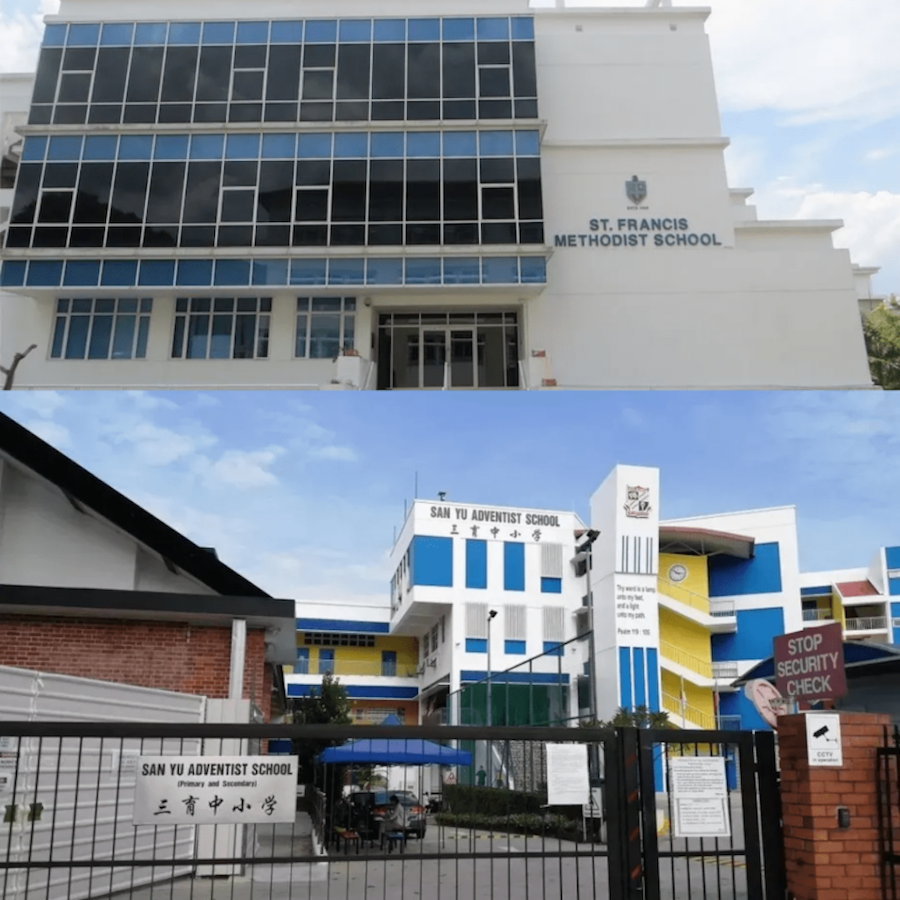 Tanglin Trust School is a Non-Profit International school in Singapore, established in 1925 to provide a UK-based education for students aged 3-18, opening them up to international perspectives. Tanglin currently has a total of about 2,720 students, with 740 students in the infant school, 770 in the elementary school and 1,190 in the secondary and sixth form. Although all three schools are located on the same campus, each school has its own separate building and facilities. Although not required as an entry requirement, approximately 60-70% of the students hold British passports. As of May 2014, there are students from as many as 54 countries enrolled at Tung Ling Trust schools. Due to Singaporean government regulations that prevent Singaporean citizens from attending international schools, there are only a very small number of Singaporean students at Eastwood Trust Schools, and only 4% of Singaporean students in the whole of Singapore are enrolled in international schools.

Founded in 1971, UWCSEA is one of 17 United World Colleges in the world and the first in Asia. UWCSEA has two campuses, the 5.5-hectare East Campus in the Tampines area with 2,400 students and the 11-hectare Dover Campus with over 3,000 students. Despite the school’s size, UWCSEA’s success is built on the success of each student, and it aims to create a broader world impact through its mission.

UWCSEA embodies everything that United World College (UWC) stands for:
Care and compassion for others, a willingness to take responsibility, and a tenacity to pursue truth.
The United World College of Southeast Asia (UWCSEA) is committed to the mission of “uniting people, nations and cultures for a peaceful and sustainable future. With its diverse background, convenient location, and large alumni base, UWC is recognized as one of the world’s leading international schools, attracting parents and students from around the world, but it is also one of the most difficult international schools in Singapore to get into. 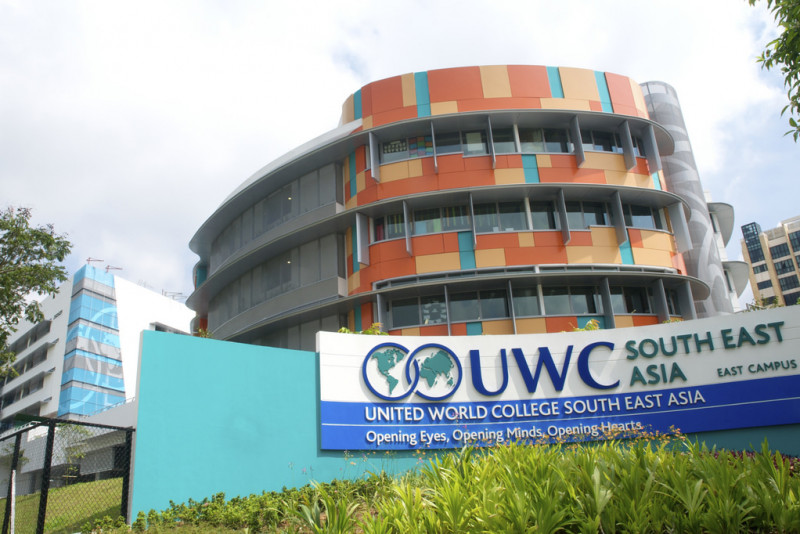 Chinese International School (CIS) was established at the invitation of the Singapore Economic Development Board and with the support of the Embassy of the People’s Republic of China in Singapore. It is the first bilingual IB school in Singapore that is fully IB (Kindergarten – Pre-University) and has a Chinese cultural identity. The school moved to a new location in 2015 and was renamed Hillside World Academy (HWA).

In particular, the bilingual program is the highlight of this school.
The language of instruction in Singapore is also predominantly English.

However, in order to allow students who have just arrived in Singapore from China to better adapt and not have problems understanding the curriculum, HWA uses bilingual teaching and has customized Chinese versions of math, art lessons and inquiry units for these students.

Many of HWA’s graduates have gone on to study abroad, including the United States, the United Kingdom, Canada and Australia. This includes some of the top universities in the world. IB diploma holders can also apply to local universities such as NUS, NTU, SIT, SMU, SUSS, etc.

HWA students come from more than 20 countries and regions around the world, including the United Kingdom, the United States, Australia, Italy, France, Korea, Japan, etc. The percentage of Chinese students is about 20%.

Dulwich College is an independent, day and boarding boys’ school for students aged 2-19 years old, located in Dewey, London, England. A public school, it was originally founded as God’s Gift College in 1619 by Elizabethan actor Edward Allyn, and was originally founded to teach 12 poor scholars. It grew into a large school from 1857 and took its present form of instruction when it moved into its present premises in 1870. 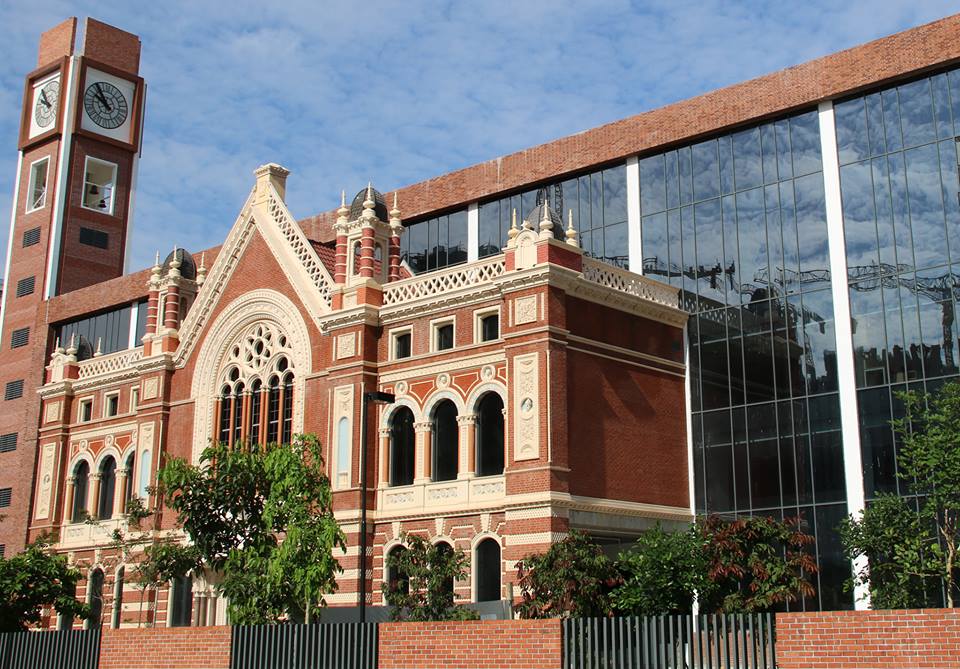 Global Indian International School Singapore (GIIS), founded in 2002, offers education from kindergarten to high school for students aged 3 to 17 years old. With locations in several countries around the world and 2 campuses opened in Singapore, we recommend that students prefer the Smart Campus as it was built at a cost of S$130 million and is known as a super smart campus in Asia.

GIIS has a range of international programs that are popular with students’ parents. These programs will meet the needs of all types of students for further education through theory of knowledge, extended essays, community service and independent student research, while covering a continuous and comprehensive assessment system to ensure that students not only meet performance standards, but also exceed them and improve their college acceptance rates.