Are you trying to get into a University?

“Where should  I Study”

“What should I major in”

Recently there has been an increase in demand for education in Singapore from Hong kong, why is that so?

The Economist Intelligence Unit (EIU) ranked Singapore as the second safest city in the world world in the 2019 Safe City Index. Laws in Singapore are strictly enforced, which explains its very low crime rate and its reputation as one of the safest countries in the world . T

More generally, Singapore has a relatively stable political and social environment. Government agencies and commercial entities alike tend to be efficient and systematic, and the average Singaporean on the street is tech-savvy and well-informed.

Singapore has a global reputation for academic excellence and we are not just talking about Asia but in fact across the world. Singapore’s education is considered world- class and boasts academic talents that is both highly competitive and advanced. Unsurprisingly, it is home to universities that have won global recognition for both their advanced research facilities and top- tier academics. Singapore has been named the best- performing location for the programme for International Student Assessment (PISA) test conducted by the organisation for Economic Co-operation And Development (OECD) . Thus, many internationally renowned academics and scholars have been attracted to teach and study here. Given the culture here in Singapore, no matter where students come from, their experience in Singapore will build on their strengths and abilities,and boldly expand their perspectives and horizons. 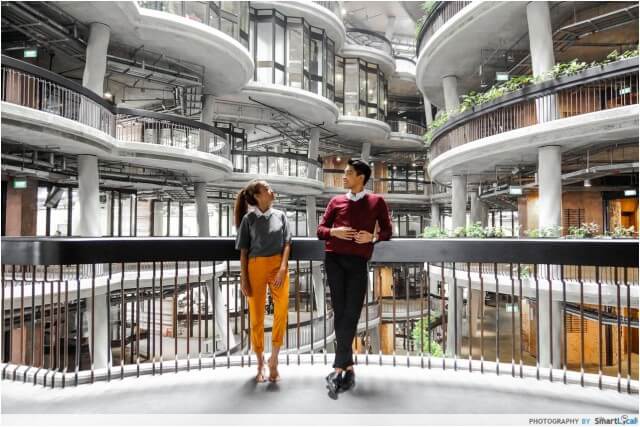 The Nanyang Technological University, Singapore (NTU) is the second oldest public autonomous research university in Singapore. NTU has been ranked as overall 1st in the ranking of young universities in the QS World University Rankings since 2015 as of August 2020. It has 23,951 full-time enrolled students and 3846 full-time teaching staff; it has achieved 13th in the overall ranking of current QS World University Rankings as of August 2020. 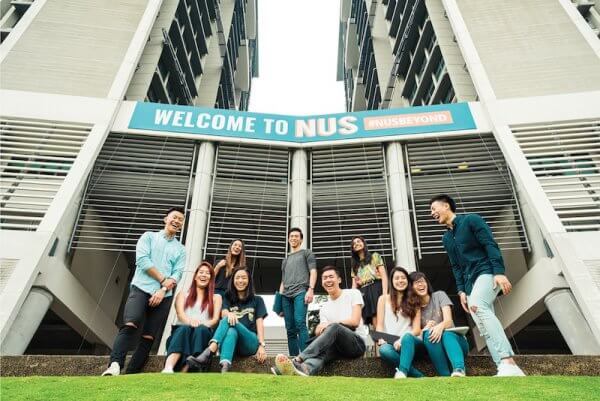 The National University of Singapore (NUS) is the national research university of Singapore. Founded in 1905 as the Straits Settlements and Federated Malay States Government Medical School, NUS is the oldest higher education institution in Singapore. According a number of surveys, it is consistently ranked within the top 20 universities in the world and is considered to be the best university in the Asia-Pacific by the QS ranking. NUS is a comprehensive research university, offering a wide range of disciplines, including the sciences, medicine and dentistry, design and environment, law, arts and social sciences, engineering, business, computing and music at both the undergraduate and postgraduate levels. 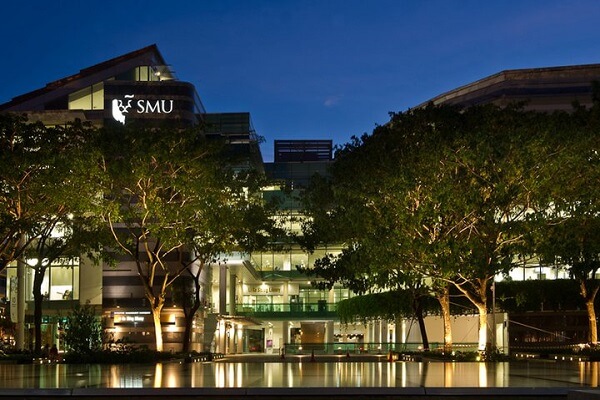 Singapore Management University (SMU) is the third autonomous university in Singapore. The university provides broad-based business programmes modelled after the Wharton School of the University of Pennsylvania.

SMU was established on 29 July 2000 and is located in the Downtown area of Singapore. It has a city campus with a total enrolment of about 10,000 undergraduate and postgraduate students and comprises six schools offering undergraduate, graduate and PhD programmes in business administration, business analytics, financial services, accountancy, economics, information systems management, law and the social sciences. The university has over 30 research institutes and centres of excellence, and customised corporate training and lifelong learning for individuals are available through the university’s professional and executive development programmes. SMU is accredited by the AACSB International, EQUIS, and AMBA.

Interested in Studying in Singapore? EiStudy is here to help you !

We have 14 years of service experience and provide the most professional and perfect study abroad services, and help you and your children plan the most suitable way to study in Singapore. Whether be it a government school, a private school or an international school, we can meet your needs! 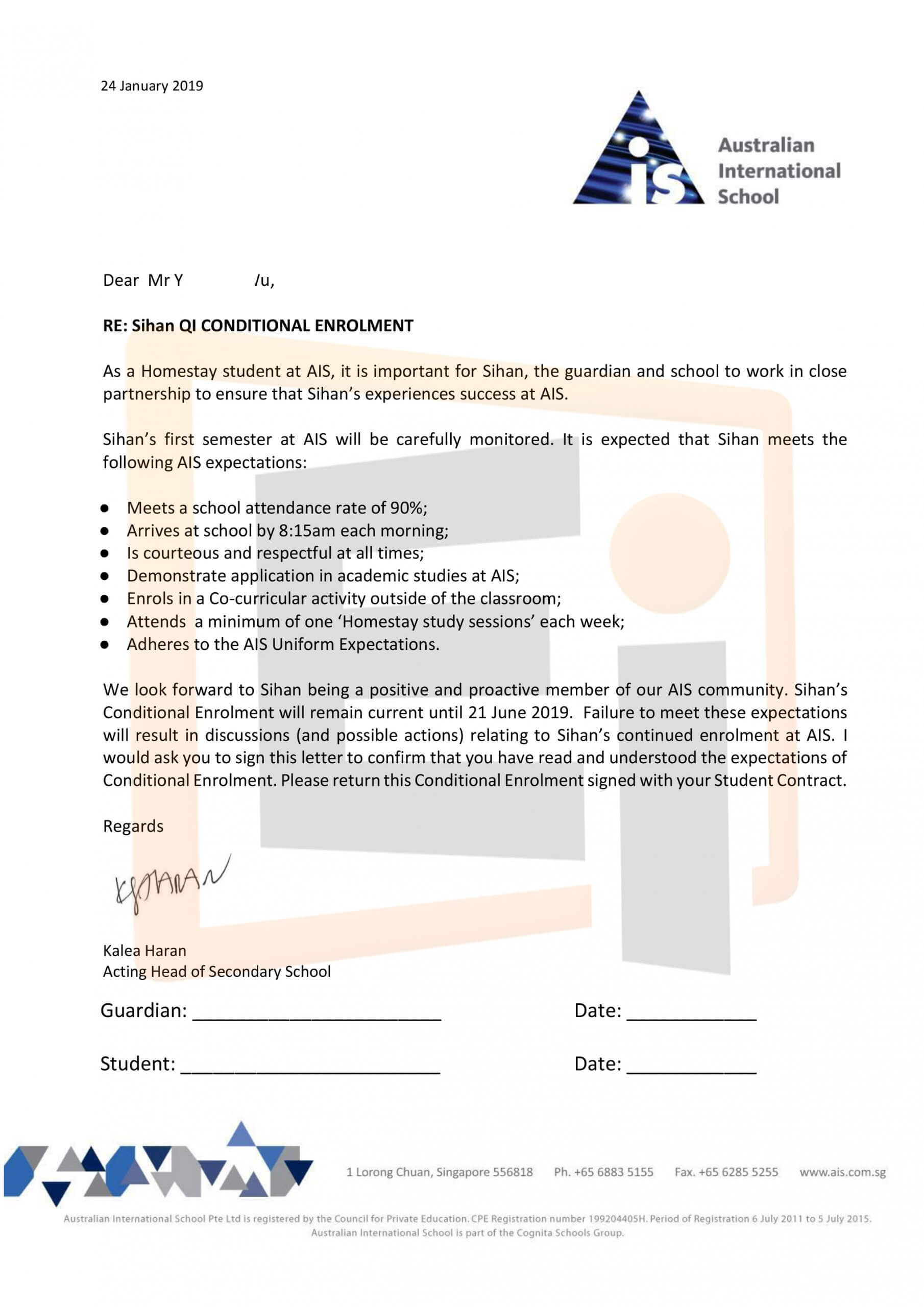 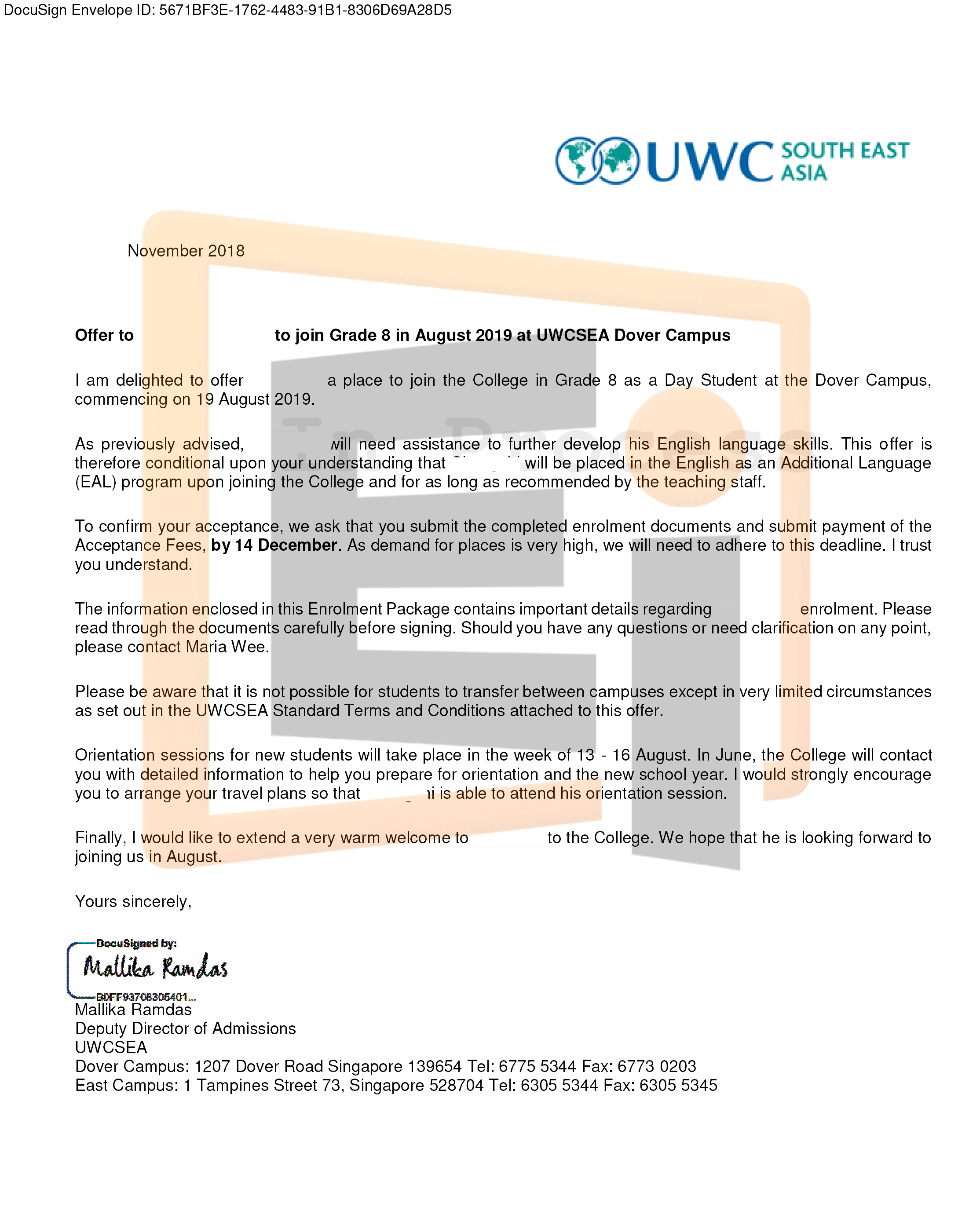 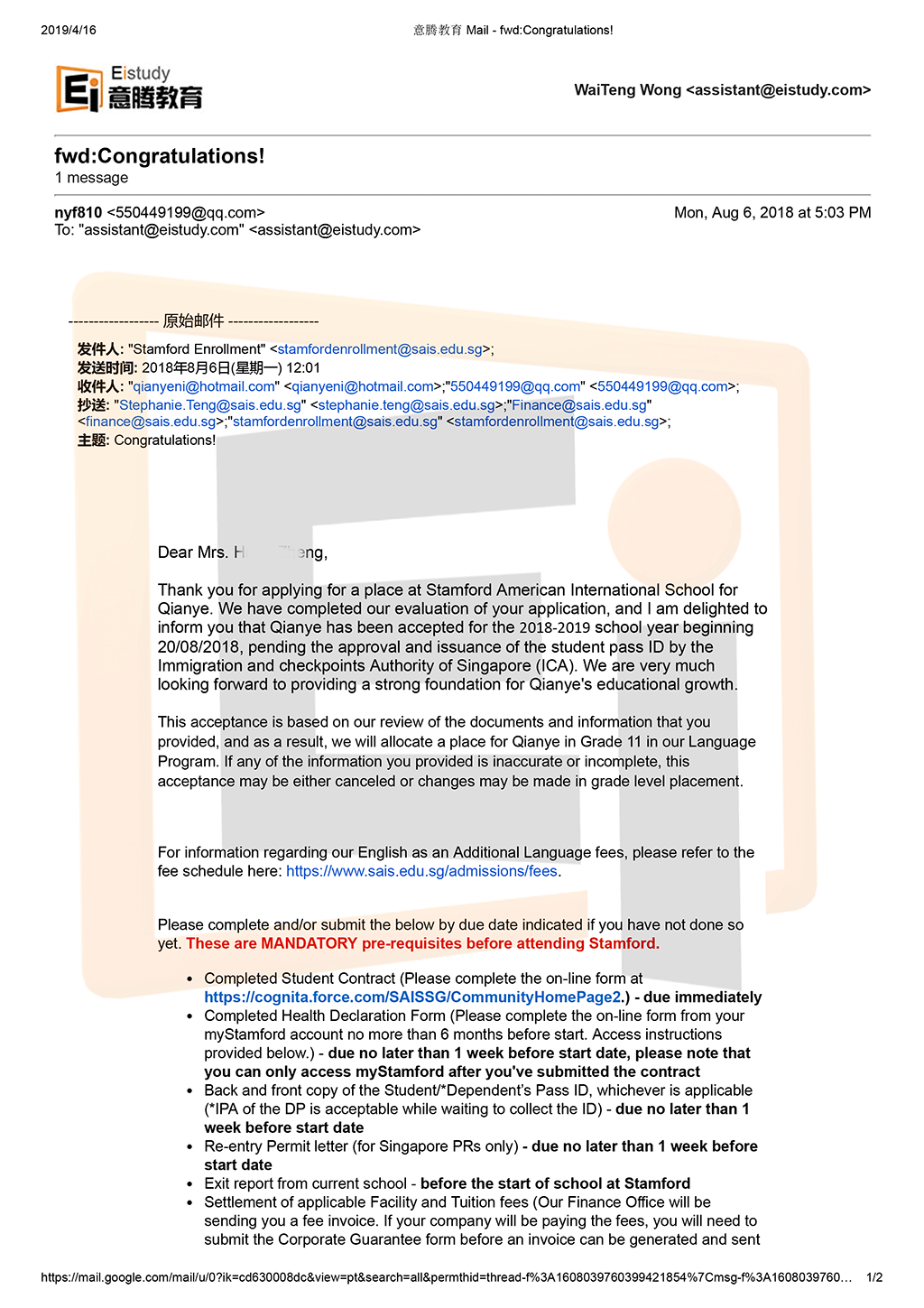 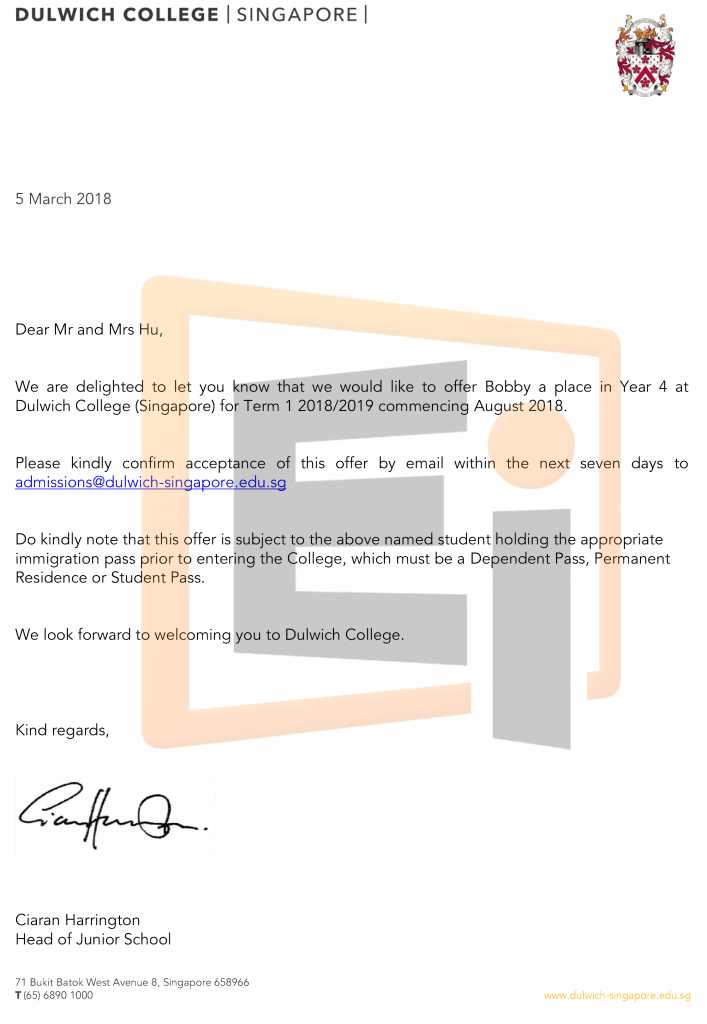 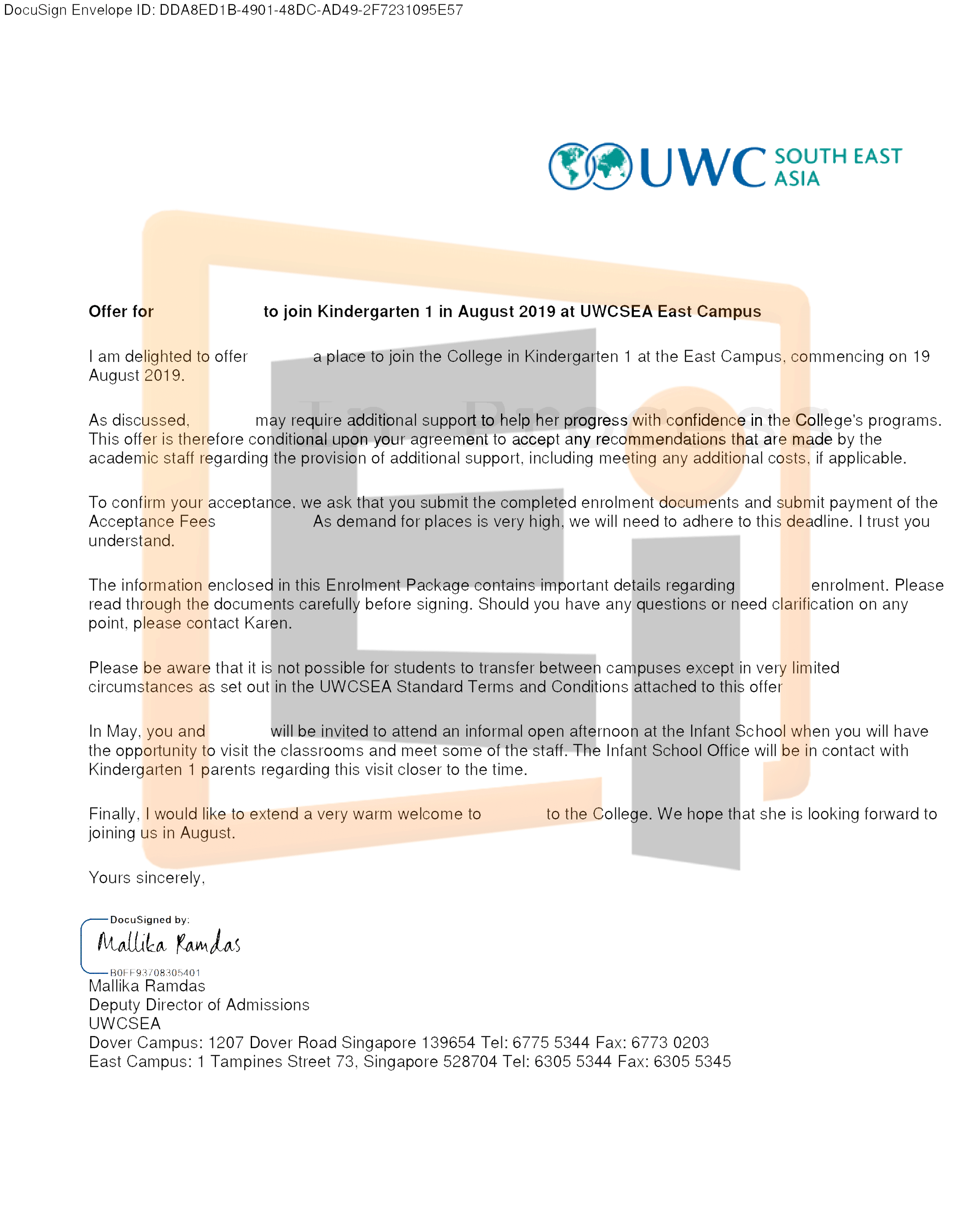 Our professional team is here to guide you though the entire process and provide you with the most comprehensive range of services.

Study Abroad Services? We do not just stop there ...

Want the best education for your child but worried about their wellbeing? As a parent, it is normal to worry about your child especially if he/she is away from home. 100% of our clients seek frequent updates about their child studying abroad. It is nerve-wracking enough to be apart from your child, ease your worries with our help.

Developing a personalised portfolio website for you! Which include a Singapore domain name for a year, Professional ID Photograph, Professional letter of recommendation, providing internship opportunities,Customised NFC card for your website and many more !

is our student training centre that offers a wide range of courses from preparatory courses for international school exams to academic and talent-development enrichment programs.

The first student hostel arrangement service in Singapore, we have a long history in providing our clients the best stay. With over a hundred partner hostels island-wide available one click away, we promise comfort, value and convenience to every client!

All that is left now is a teacher that will guide you along the way throughout your study abroad journey.